Texas A day in San Antonio

After 3 days in Houston, we got into our Mustang and drove to San Antonio. We only had the day, because we had an AirBnB in Austin for that evening. So we wanted to do as much as possible during the day!

We started at the Historical Market Square, with typical Mexican souvenir shops and restaurants. We checked out the indoor market and strolled through the colorful streets.

After that we went to The Riverwalk. Like the name it’s a walk along the river, with lovely nooks with plants, flowers, restaurants, shops and nice views. Also a lot of cute bridges and exotic (to us) birds.

Next stop was The Álamo. The Battle of the Alamo (February 23 – March 6, 1836) was a pivotal event in the Texas Revolution. Following a 13-day siege, Mexican troops under President General Antonio López de Santa Anna reclaimed the Alamo Mission near San Antonio de Béxar (modern-day San Antonio, Texas, United States), killing the Texian and immigrant occupiers. – wikipedia.
We especially loved the garden with all its cacti!

It was getting later and we were a bit hungry. So we decided to by proper tourists and have dinner at a restaurant at the Riverwalk. While we walked back there I had to pose with the beautiful mosaic bench. 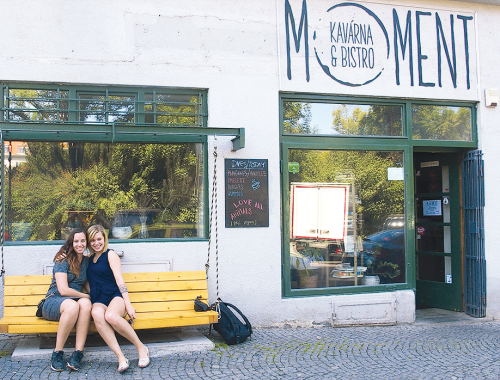 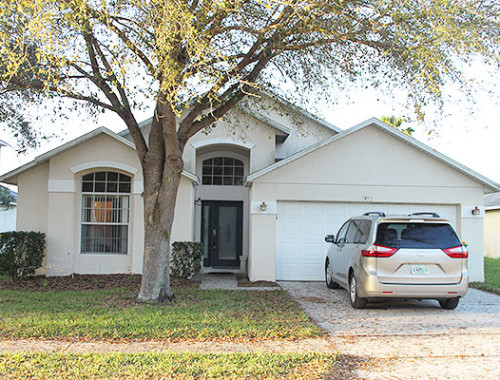