Last sunday I went on a Vegan Food Tour with Lydia and we had a great day catching up, enjoying good food, shooting lots of photos and just wandering around Amsterdam. We’ve had some pretty tasty food that day, so I wanted to share the places we’ve been to.

We started our tour at The Avocado Show on Daniel Stalpertstraat 61 (de Pijp), there was a line outside the restaurant, but we were lucky because they’re all bigger groups and we were just with two, so we were seated the minute we arrived, nice! We ordered the avocado rose on toast with wasabi and the vegan poke bowl: 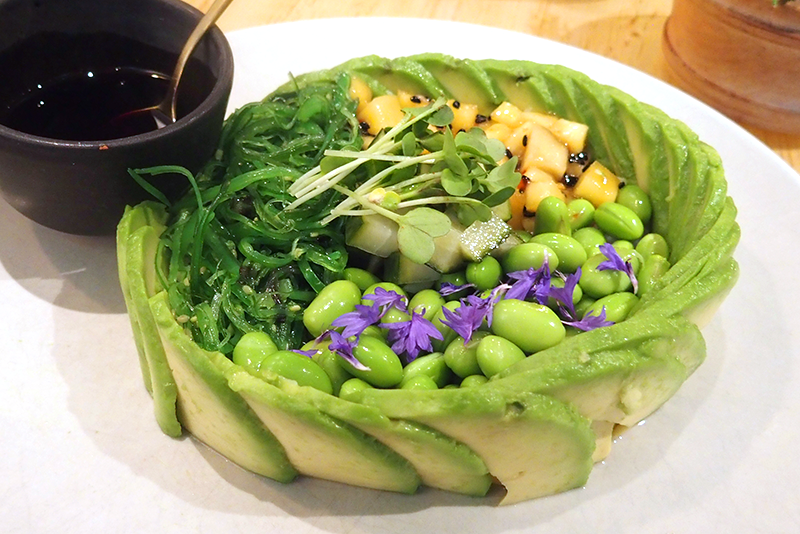 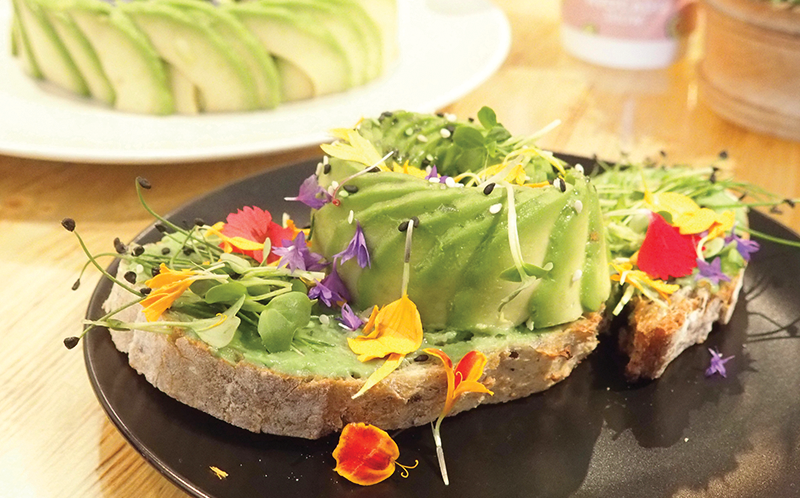 It was super good, especially the sandwich with the wasabi, oh my gosh, I could eat it every day! 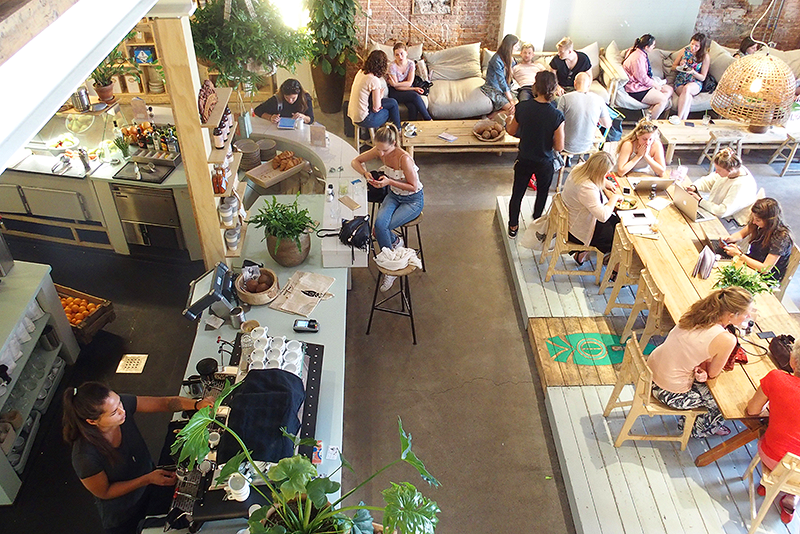 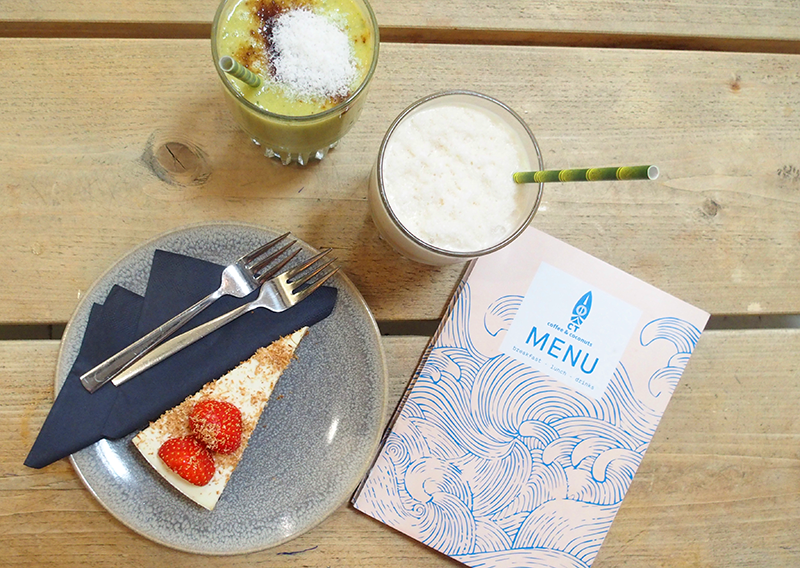 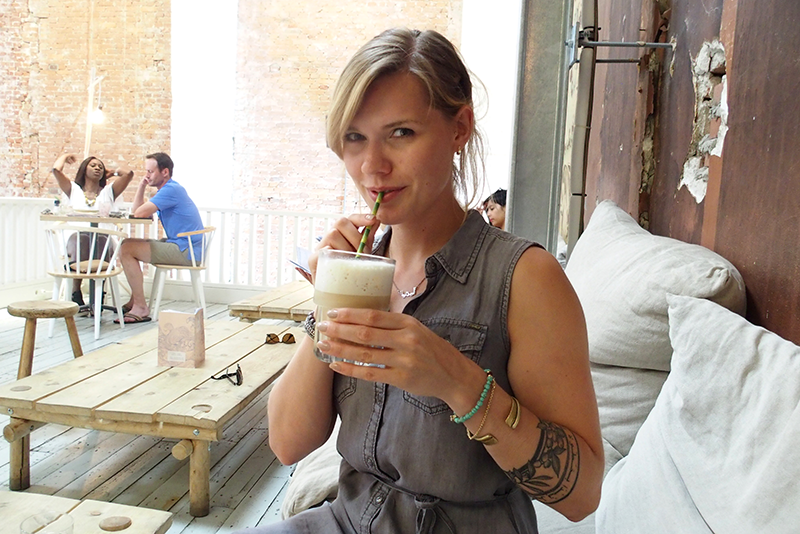 We were pretty stuffed after eating and drinking this, so we decided on a long walk to our next stop. On our way there we stopped at several stops and enjoyed the beautiful weather!

After a really long and hot walk, we finally arrived at the Vegan Junkfood Bar with an empty stomach and sore feet. We ordered ‘Parme-san’ and garlic french fries with a spicy sauce and seaweed nuggets with seaweed sauce. The fries were amazing, the nuggets a bit tough and oily unfortunately. 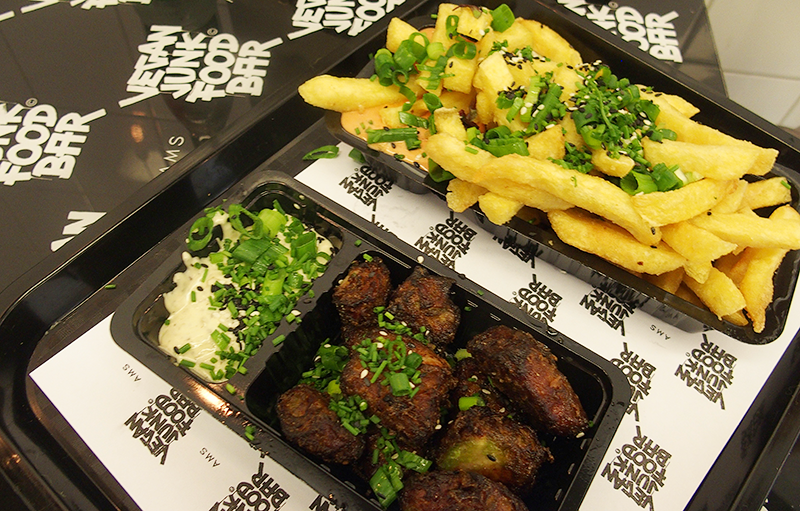 After we ate our vegan junkfood we took a tram home and called it a day. It was a wonderful one 🙂 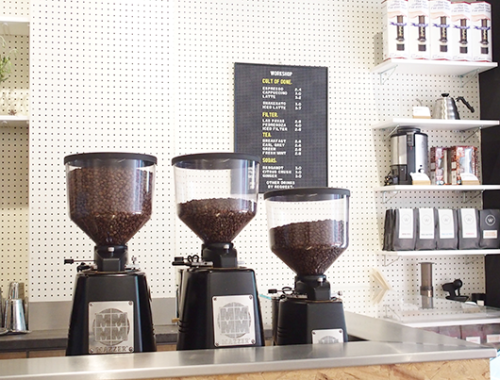 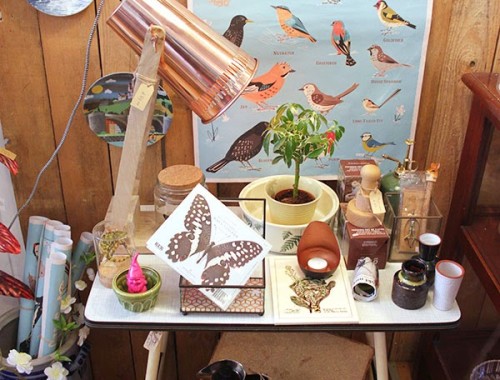 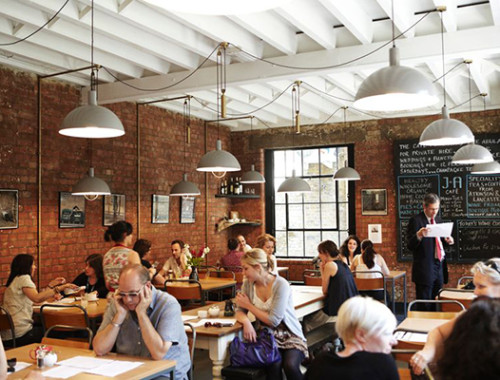 Hey there! I'm Mandy, a 31 year old Graphic Designer from Zaandam. On this blog I'm sharing my passions: Food, health, sports, traveling, fashion and more. Just take a look around and I hope I can inspire you to live a happy and healthy lifestyle yourself!