We left San Antonio in the evening, to drive to our Airstream AirBnB. It’s been a dream of mine to stay in one. It was such a cool experience. We dumped our luggage and got ourselves an uber to go to South Congress Ave, where we walked around and enjoyed the sights, some snacks and shops. We tried on some cowboy boots and had a drink.

The next morning we got up early to go to Hamilton Pool, but found out we should have made reservations, so instead we did a hike in Milton Reimers Ranch Park, which was fun too. We saw some beautiful huge cacti, and some lovely views.

When we got back in the city, we drove to Rainey Street, a street with trendy food places and food trucks. We walked around, had some drinks and snacks at Bangers, Liberty and The East Side Street Kings.

The next morning (Saturday) we got up early again and went to Caroline to have breakfast and we went into a Starbucks for shelter during some heavy rain! When the sky got a bit more clear we went to The Cathedral of Junk and found out we should’ve made reservations again, but the owner let us in anyways. He proudly showed us his structure. You can climb all the way to the top and with each step there’s so much fun stuff to see! At the end of our visit, we had blue skies again.

When we checked everything out we got back in our car and drove to Barton Springs Pool. It’s a recreational outdoor swimming pool that is filled entirely with water from nearby natural springs. It is located on the grounds of Zilker Park. It’s also the home of the  Barton Springs salamander, a federally listed endangered or threatened species which only exists in the pool and a few surrounding environs.

We went for a little swim and dried up in the sun. We got a call from my cousin Roger from San Diego, who’d arrived at the Austin Airport, to spend the weekend with us! So we picked him up and went to Terry Black’s BBQ for an early dinner. A good thing we went early, because the line got bigger by the minute.

Later that evening we went to E 6th Street for drinks, Voodoo Doughnuts and live music. I drank my very first Long Island Iced Tea and it was delicious and strong, lol.

The next morning we were a bit tired and hung over, so we went back to Rainey Street for a delicious brunch with mimosa’s. I bought us some mimi donuts for the road.

The first stop was Oasis on Lake Travis. A restaurant at the edge of a cliff with a beautiful view over Lake Travis. I read online that the food isn’t that good there, but thankfully we didn’t need to go inside for the view.

From Lake Travis, we drove to Mount Bonnel for another lovely view. Our last stop before we had to drop Roger off at the airport was Hope Outdoor Gallery, know for it’s beautiful graffity murals. Unfortunately it’s closed down and they’ll demolish it for more trendy condos.

When we dropped off Roger at the airport we went back to Houston for our final days in Texas. 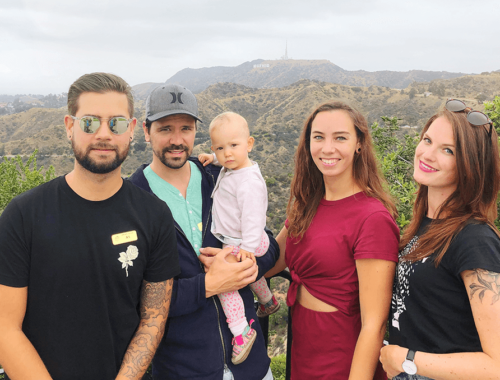 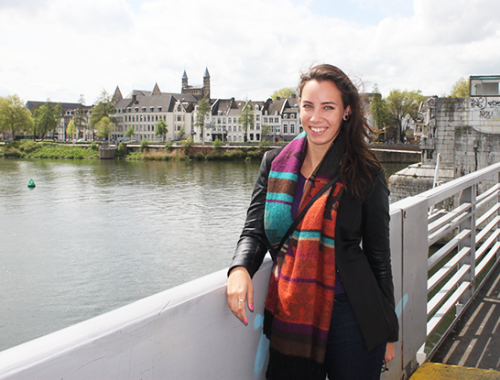 A night in Maastricht 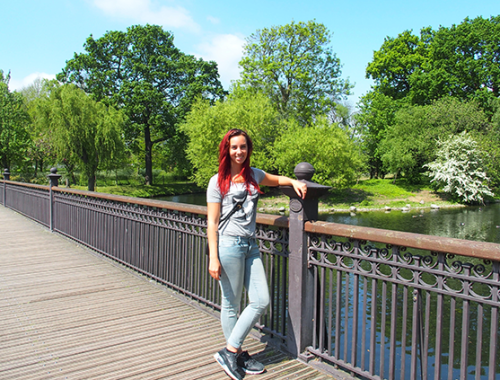 A long weekend in London, day 1