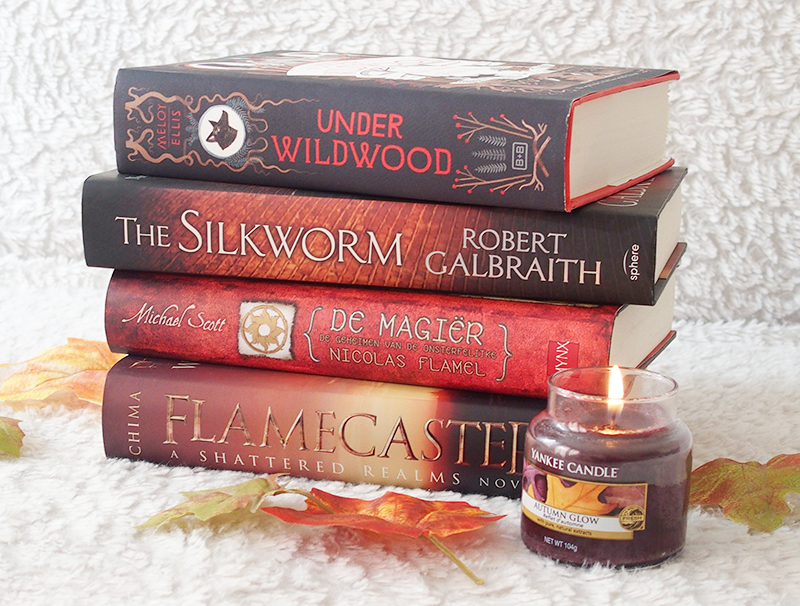 Rainy and cold days make me want to curl up under a blanket on the couch and read for days. Having a baby isn’t really helping with that, but I read when I can. I wanted to share some book I think are perfect to read in fall. Not only because they have fall colors, but also because the stories fit in this time of year! Most of them are series, so I recommend starting with the first book of the series of course.

An epic middle-grade fantasy series full of magic, wonder, and danger. With beautiful illustrations from Carson Ellis, the acclaimed illustrator of the New York Times bestselling The Mysterious Benedict Society.
This book series is perfect to read in fall, because in my eyes fall is a magical season, just like these books. It’s set in a forest and when I think of fall, I always picture a beautiful forest with golden leafs.

“My dear Prue, we are the inheritors of a wonderful world, a beautiful world, full of life and mystery, goodness and pain. But likewise are we children of an indifferent universe. We break our own hearts imposing our moral order on what is, by nature, a wide web of chaos. It is a hopeless task.”
― Colin Meloy, Wildwood

When novelist Owen Quine goes missing, his wife calls in private detective Cormoran Strike. At first, Mrs. Quine just thinks her husband has gone off by himself for a few days—as he has done before—and she wants Strike to find him and bring him home.
I love a good mystery novel on a rainy day. Especially when the story is set in a rainy place, like London.

The Secrets of the Immortal Nicholas Flamel Series

Nicholas Flamel was born in Paris on 28 September 1330. Nearly seven hundred years later, he is acknowledged as the greatest Alchemyst of his day. It is said that he discovered the secret of eternal life. The records show that he died in 1418. But his tomb is empty and Nicholas Flamel lives. The secret of eternal life is hidden within the book he protects – the Book of Abraham the Mage. It’s the most powerful book that has ever existed. In the wrong hands, it will destroy the world. And that’s exactly what Dr. John Dee plans to do when he steals it. Humankind won’t know what’s happening until it’s too late. And if the prophecy is right, Sophie and Josh Newman are the only ones with the power to save the world as we know it. Sometimes legends are true. And Sophie and Josh Newman are about to find themselves in the middle of the greatest legend of all time.

A wonderful middle age series whit lots of action, suspense, mythological/historical people and creatures. Right up my alley when I want to read something fast and fun.

Set in the world of the acclaimed Seven Realms series a generation later, this is a thrilling story of dark magic, chilling threats, and two unforgettable characters walking a knife-sharp line between life and death.

Another fantasy series, because that’s what I love to read right now! After finishing the Seven Realms series, I was happy to find out that Cinda Williams Chima wrote more books set in the same world!

So, light up those candles, get comfortable under a blanket and disappear in a book, what are you waiting for? 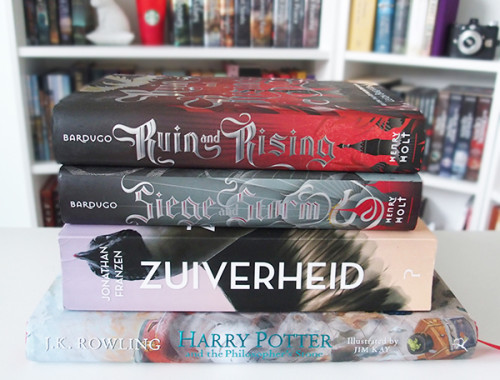 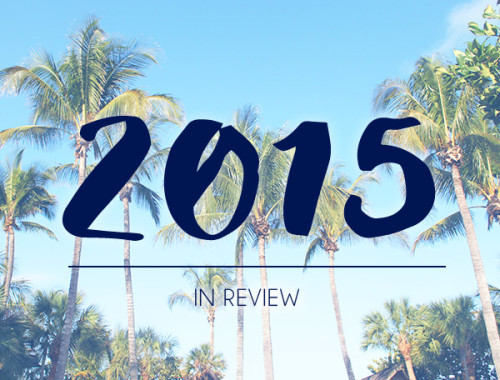 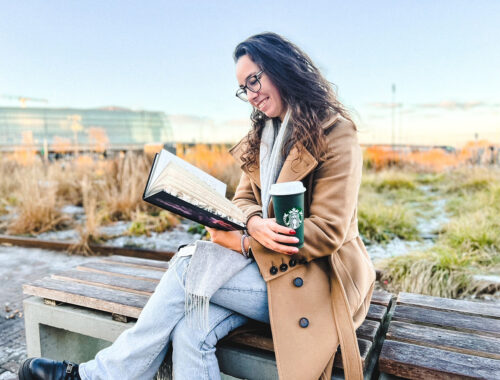