I love reading! And even though I prefer thrillers, post apocalyptic and mystery books, I do like to read a nice romantic book once in a while. Here are some tips of romantic YA novels, perfect for Valentine’s Day! 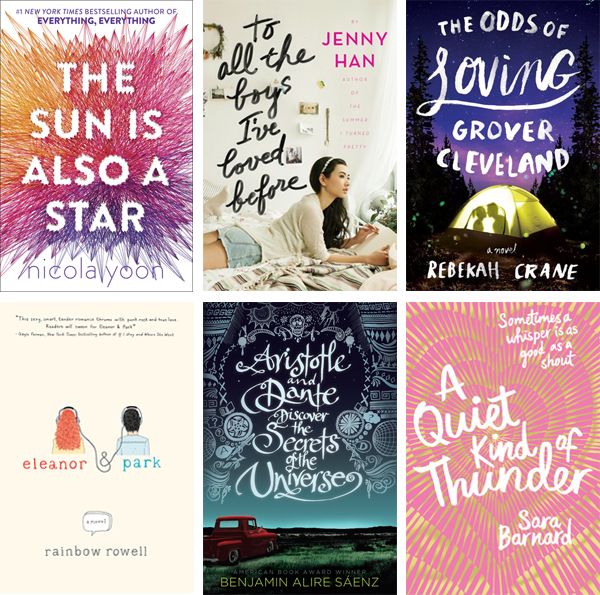 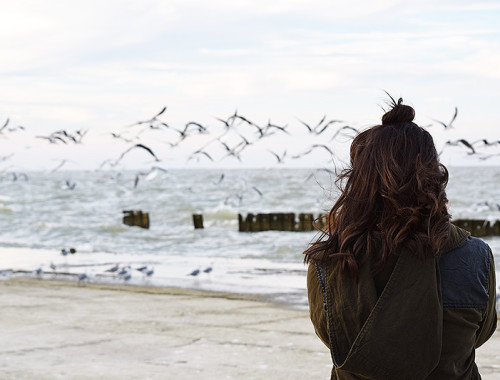 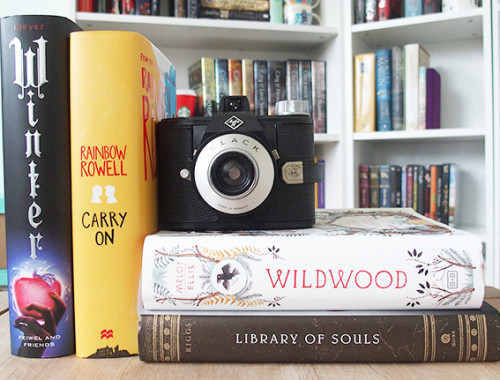