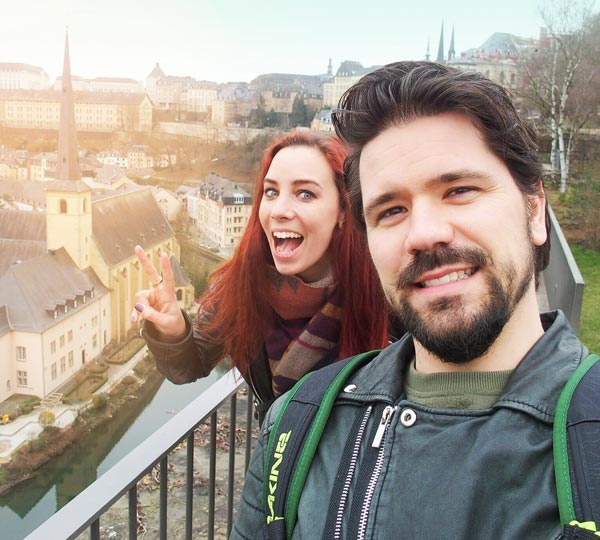 Last weekend, Wouter and I went on a little road trip to Luxembourg City. We both had no idea of what to expect and I couldn’t find that much hotspots I wanted to visit online, so we just went there without a plan and lists with must sees. That was hard for me haha! We had a super fun time, even though it was pretty cold. Of course I have to share a little travel report with you guys! 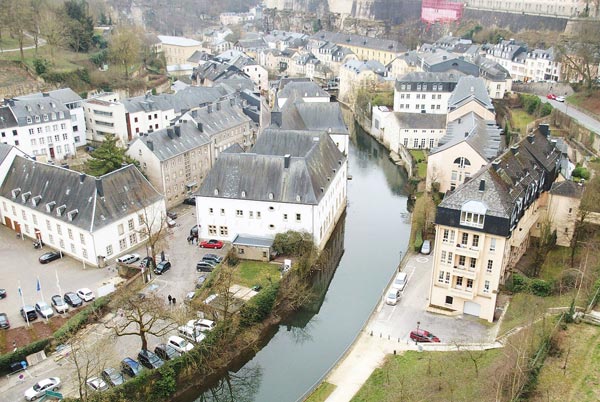 We stayed in the Park Inn hotel, just outside the city center. But Luxembourg City isn’t a big city, so after a short walk across the Adolphe Bridge we arrived in the center, theres no need for public transport, yay! 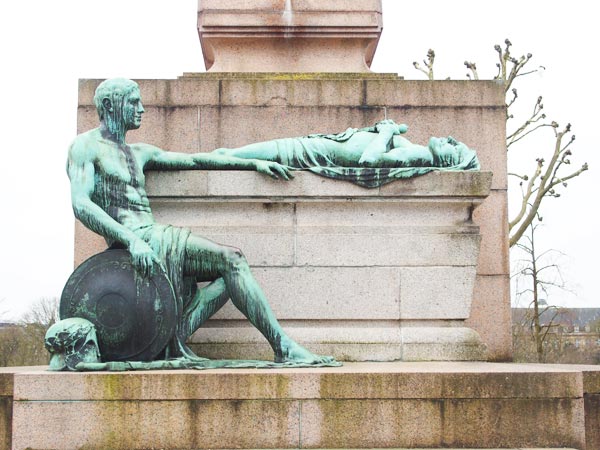 The first day we mostly walked around in the city center, checking out the shops. We also went to Chemin de la Corniche, a.k.a. the most beautiful balcony of Europe. From here you have a beautiful view on the lower old part of the city, Grund. 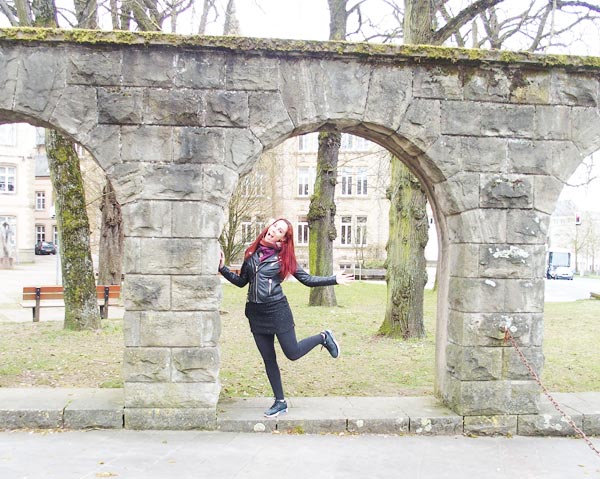 For lunch we went to The Chocolate House, where they sell lots of chocolate of course but also, cakes, breakfast and lunch plates. I had a lovely salmon quiche with a salad and Wouter had a French breakfast, with croissants, bread, chocolate spread, jams, eggs and bacon. I tasted some of his food and it was good! 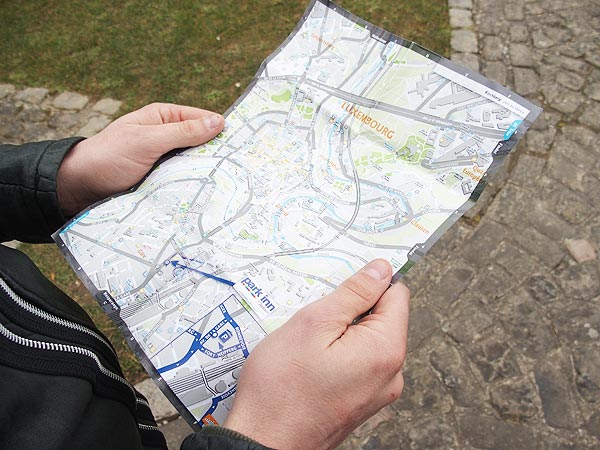 Later that day we went looking for a good coffeeshop for a nice cuppa and some warmth. We found  Coffeeshop Knopes online, we had to look for it, but with the free wifi connection in the city center, we found it pretty quickly. For people who like sweet coffee beverages like I do, I recommend the vanilla macchiato (with soy milk), it was delicious and the foam was perfect! 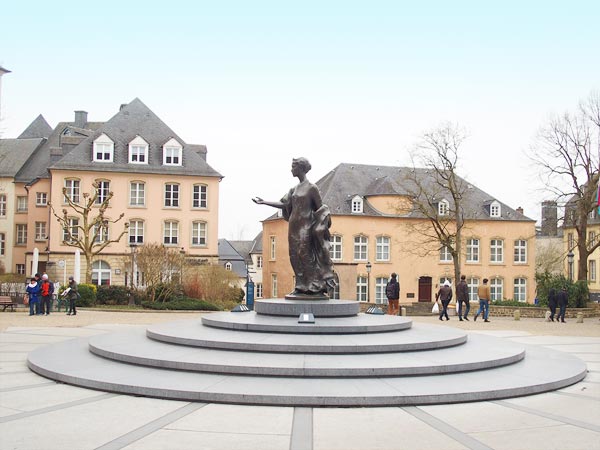 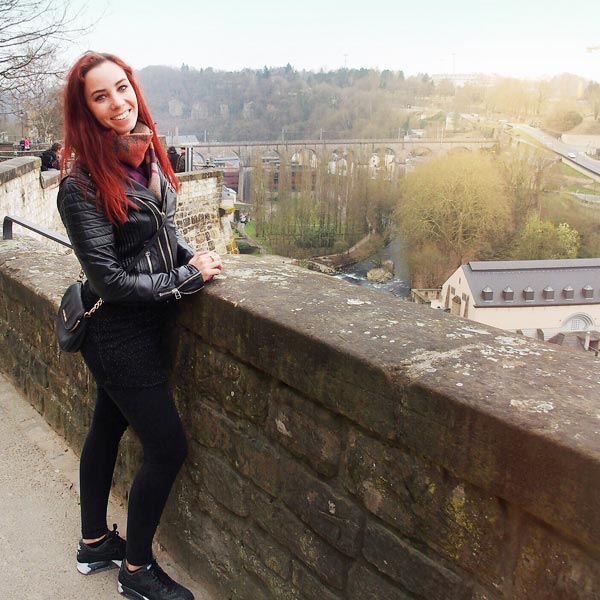 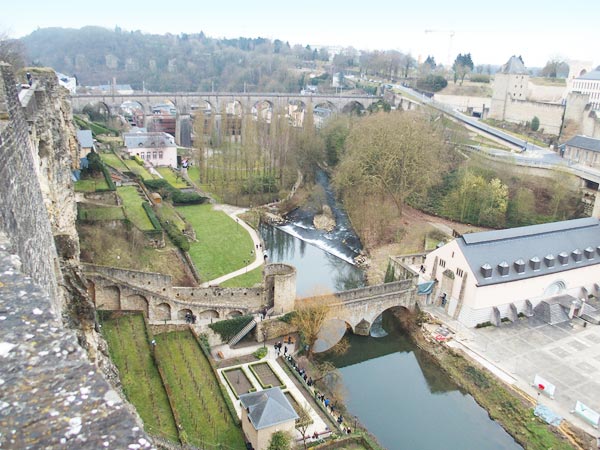 The second day we wanted to visit the oldest and lowest part of the city, Grund. But first we wanted to get some coffee at the Golden Bean. When we had our coffees and wifi fix, we took the many steps down to Grund, where we hung out all morning. There wasn’t much open on a sunday morning, but we did enjoy the many beautiful views. 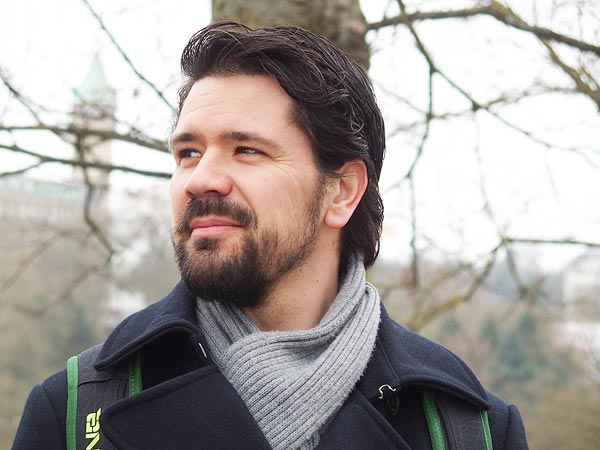 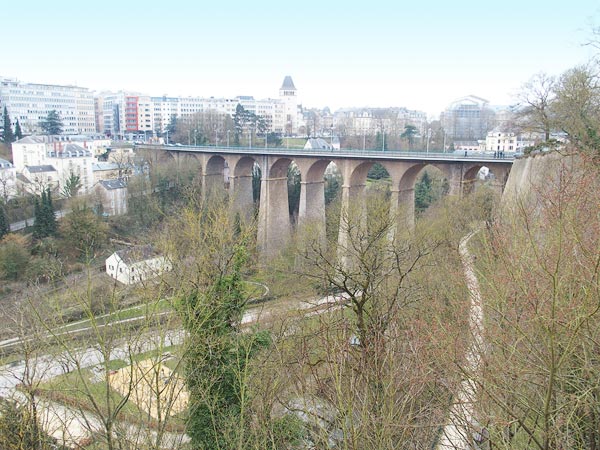 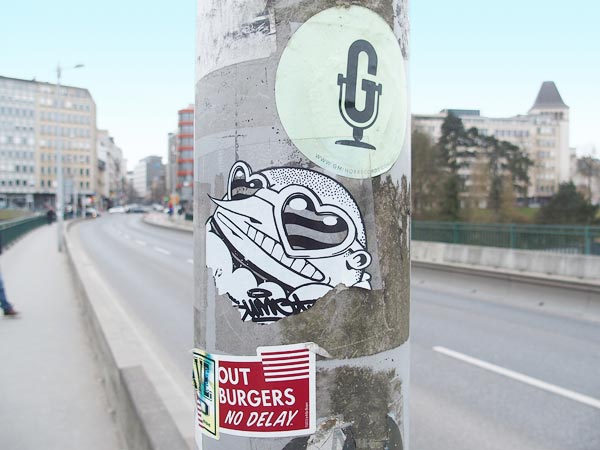 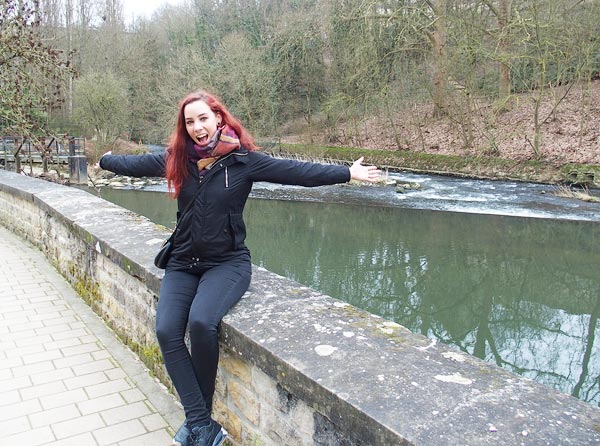 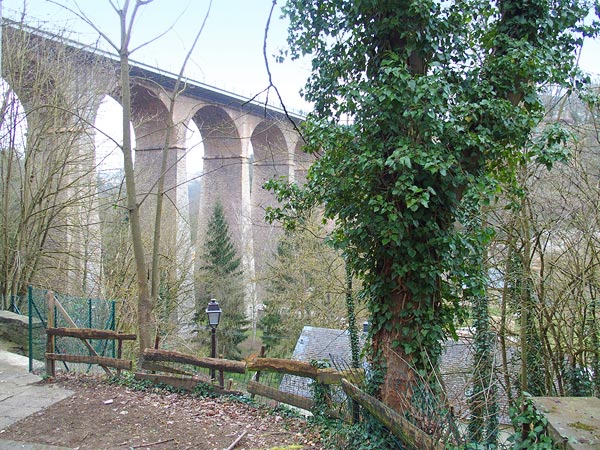 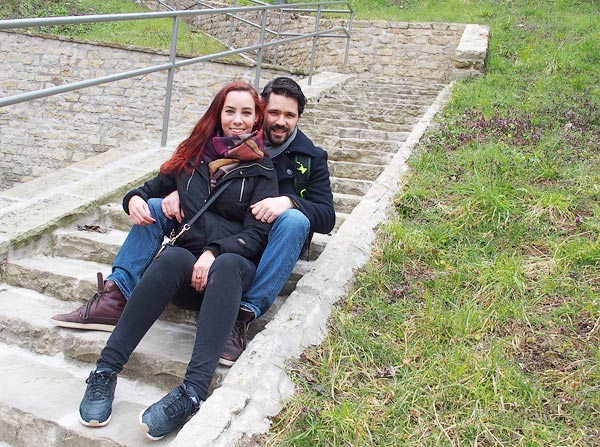 We had a great time in Luxembourg City. It’s a lovely little town, with a rich history and plenty to see and do to fill up your weekend. From Amsterdam it was less than a 5 hour drive, so that’s perfect. Luxembourg might be a city you won’t visit that fast, but in my opinion it’s really worth your time. 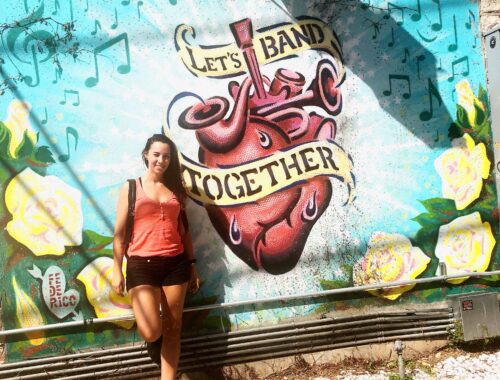 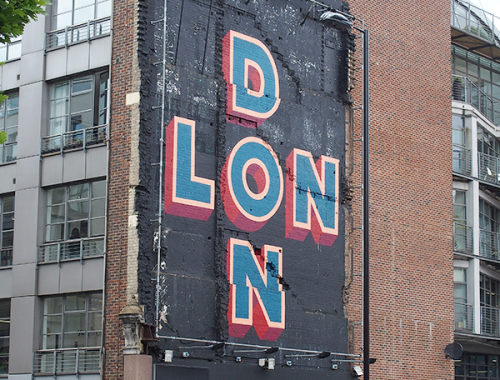 A long weekend in London, day 4