On tuesday, April 9th 2019, Wouter and I went to Houston, Texas with KLM, we spontaneously booked our tickets during the KLM World Deal Weeks, so we had a good deal! We planned out a full week in Houston, San Antonio and Austin. Today I’d like to share some photos from our stays in Houston. We stayed in two different AirBnBs that we liked very much. I’ll share the links down below!

Time to go! It’s our tradition to get some super sweet Starbucks drinks at Schiphol Airport. 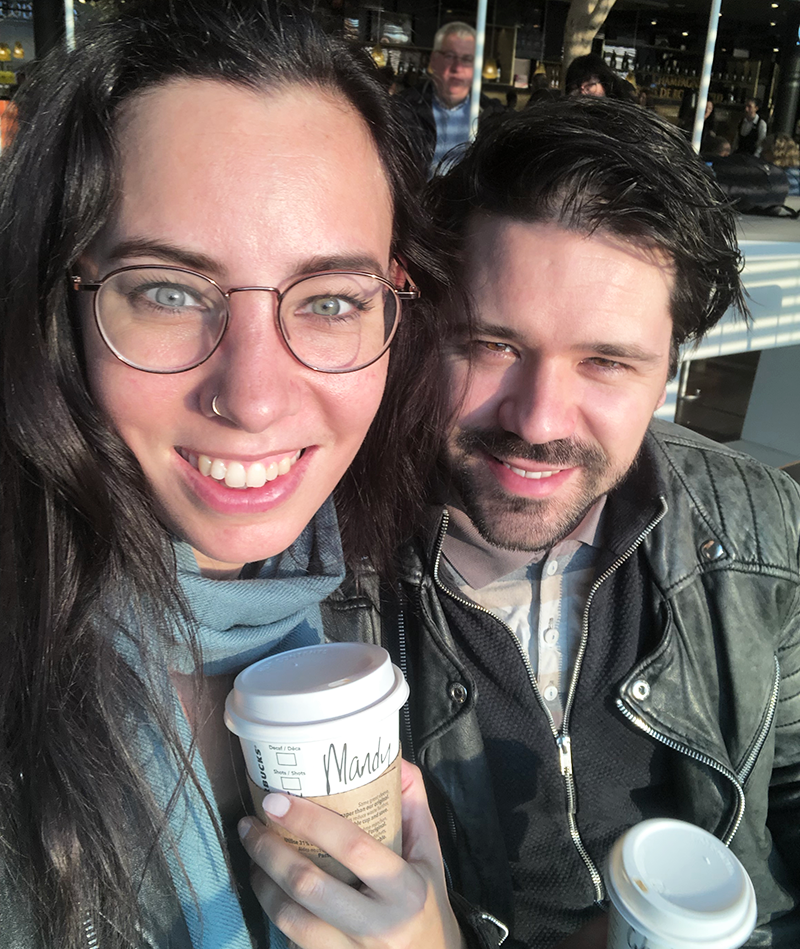 When we arrived in Houston we saw this mural, so we had to take a photo with it obviously. Because we only have a week in Texas, we traveled with only hand luggage, that way we were out of the airport very quickly. 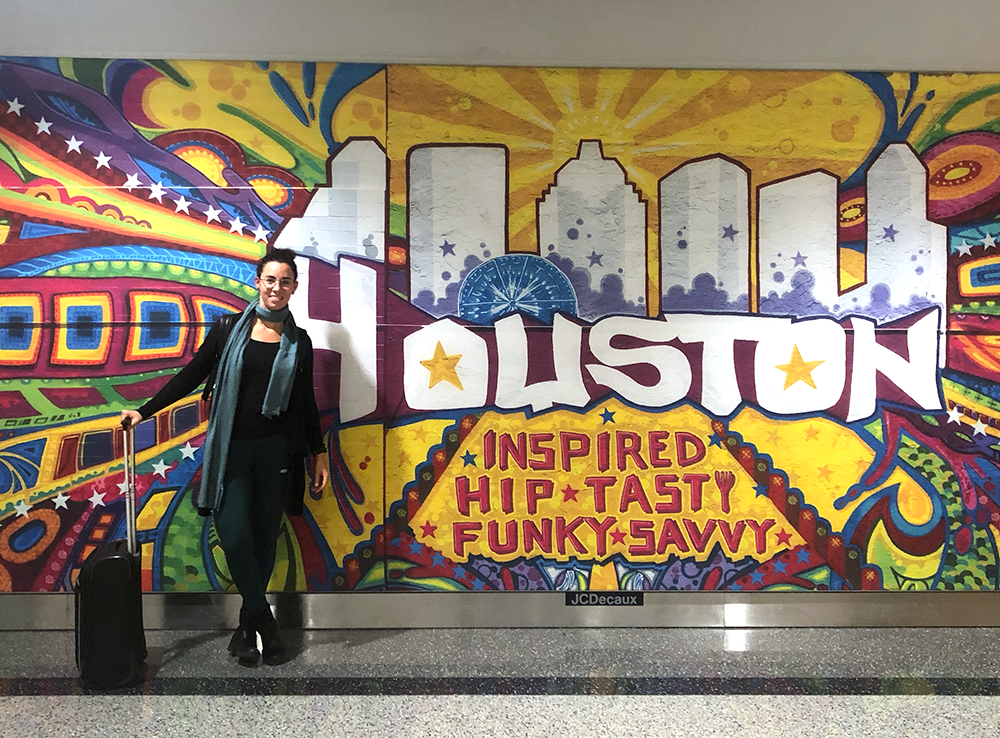 At the airport we first picked up our rental car, a Ford Mustang V8 something something (Wouter was very pleased, lol). I loved the car, especially the sound it makes!

We first drove to our AirBnB. Storehouse Studio Downtown, a super cozy studio next to the owners house. It was decorated very nice and we velt right at home. There were some drinks, coffee and tea available. 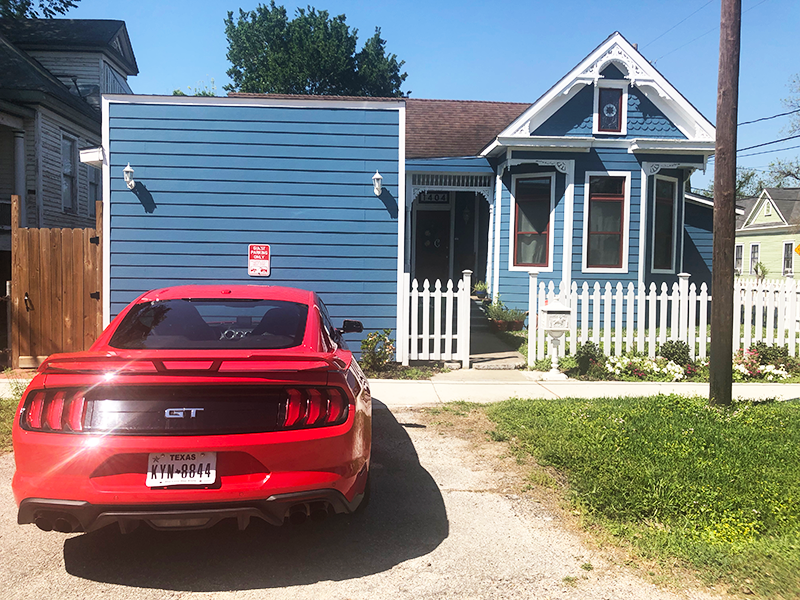 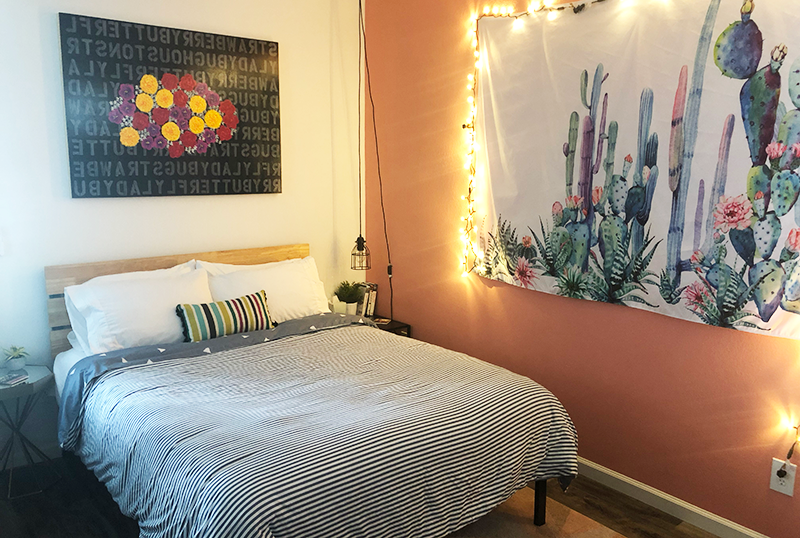 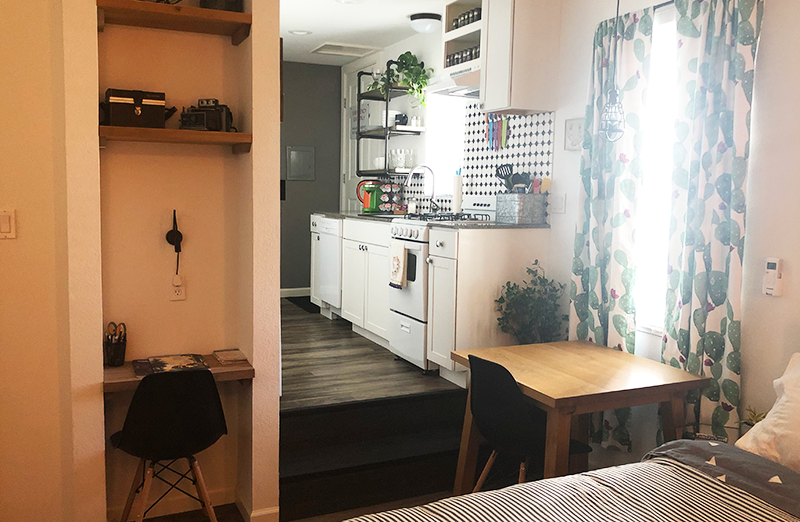 To fight our jetlag, we started our first day at the Texan supermarket H.E.B., where we got ourself a few drinks and snacks, after that we went to the Premium Outlets for some shopping. I brought only old clothes on this trip, so I could throw it away when I bought new stuff. I had a little list of things I wanted to buy, like new Levi’s jeans.

Super tired and ready for bed, our first night in Texas! 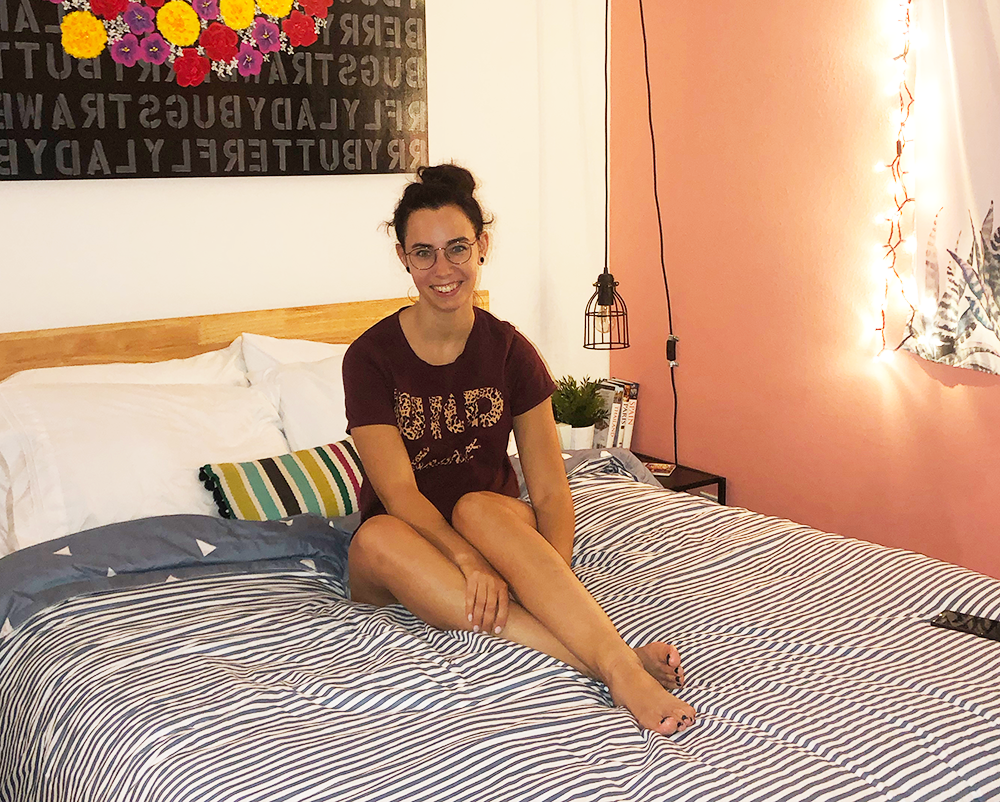 The next day we woke up early to go to iHop for breakfast and then to Buffalo Bayou park, a nice green park, divided by a river. Under the bridges live bat colonies, so cool! There’s also a great view over the Houston skyline from the park, cool statues and a lot of nesting swallows too! We did a short hike, visited the skatepark and watched some cute dogs. 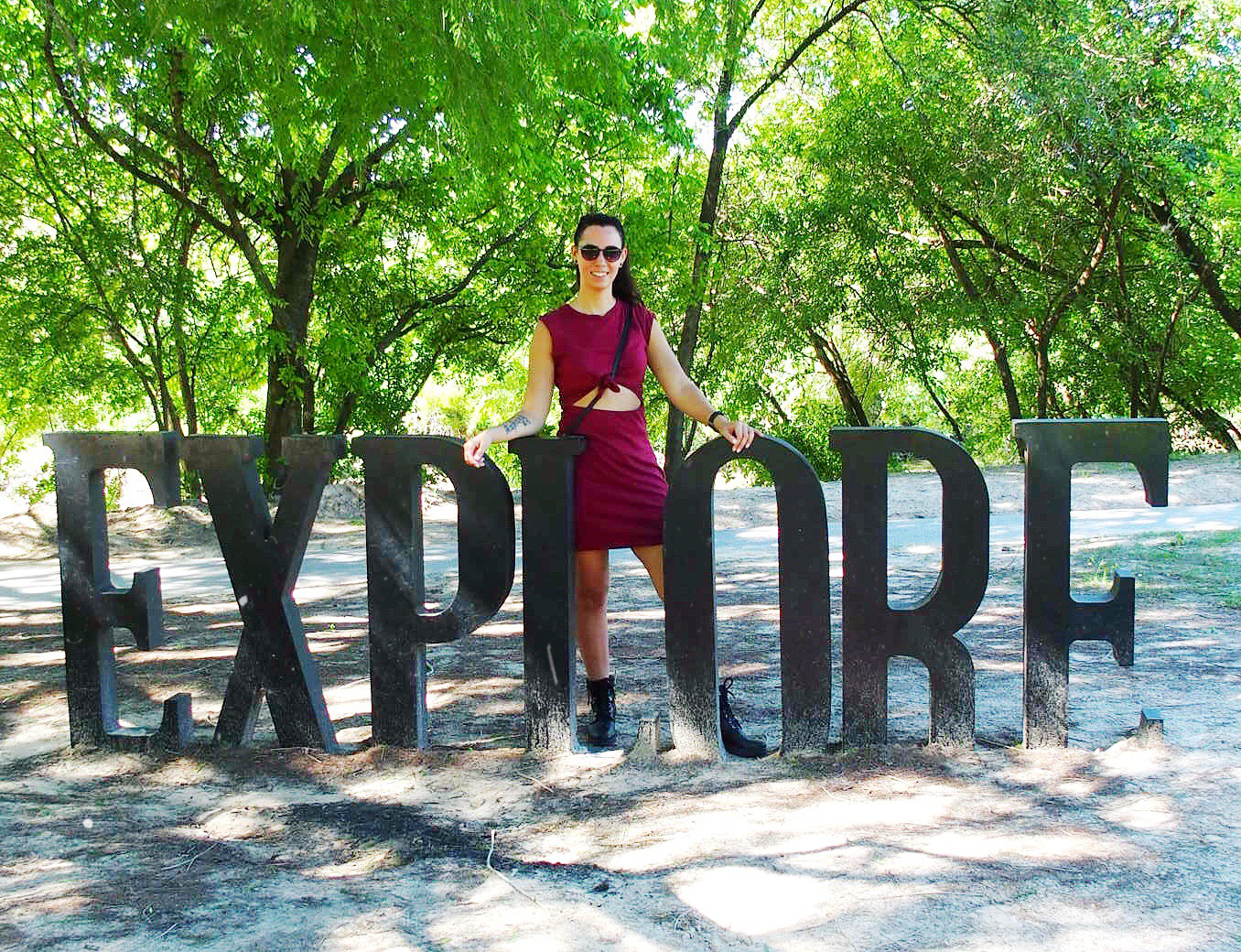 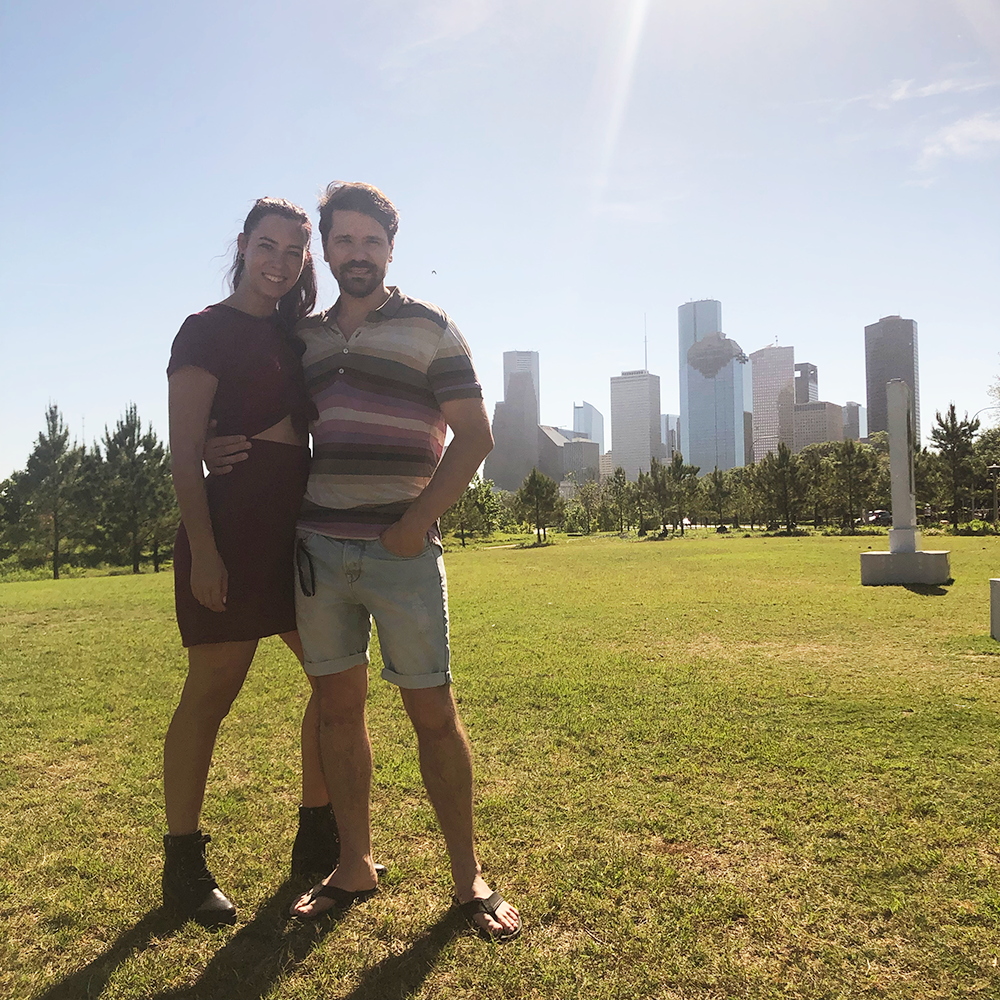 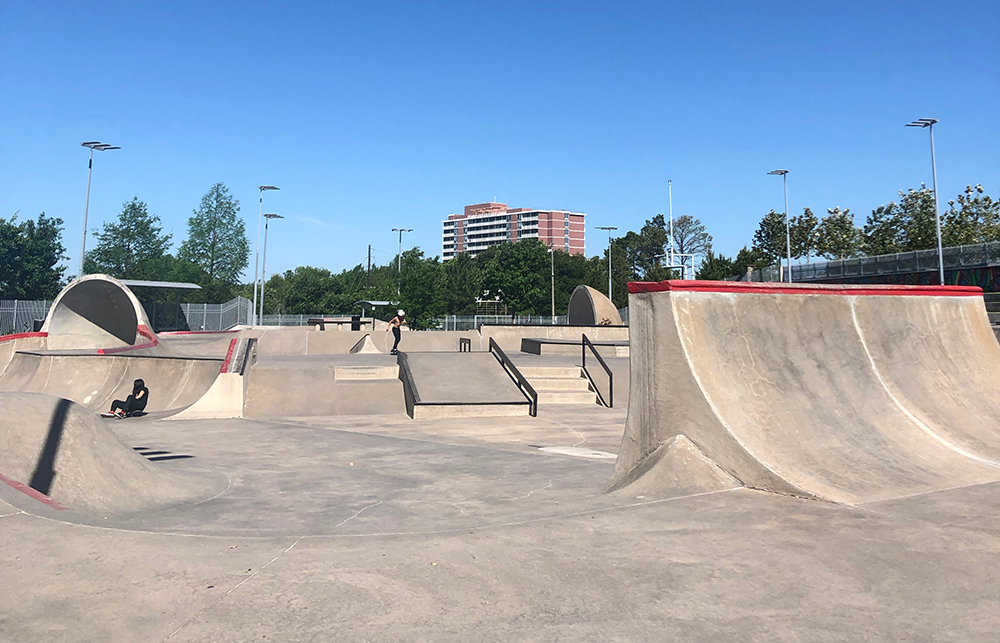 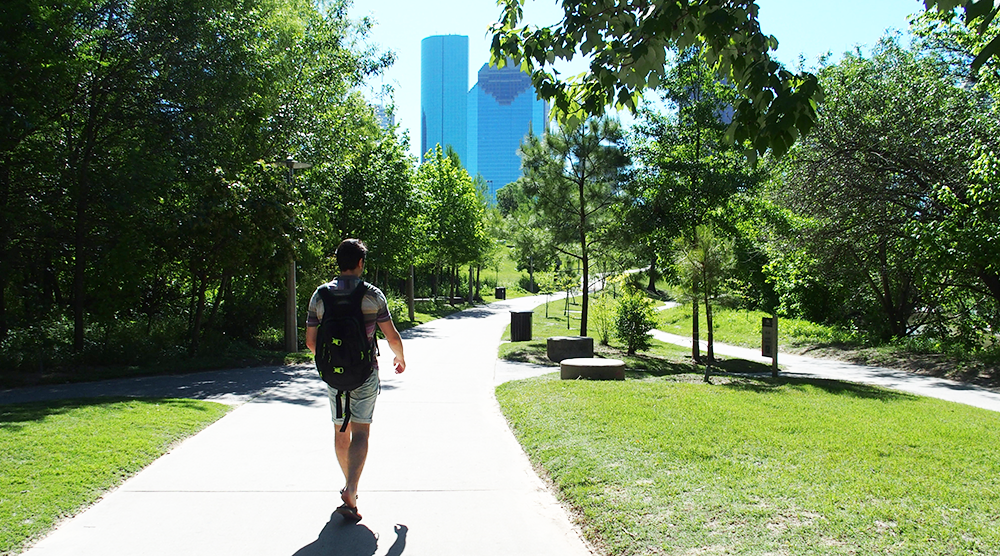 The second AirBNB where we stayed (after some days in San Antonio and Austin, more about that later) was also a studio in the garden of the main house: Casita East, it was super clean and nicely decorated. the owner was very nice and let us taste the famous Texan sparkling water. We stayed here for the last two nights of our trip. 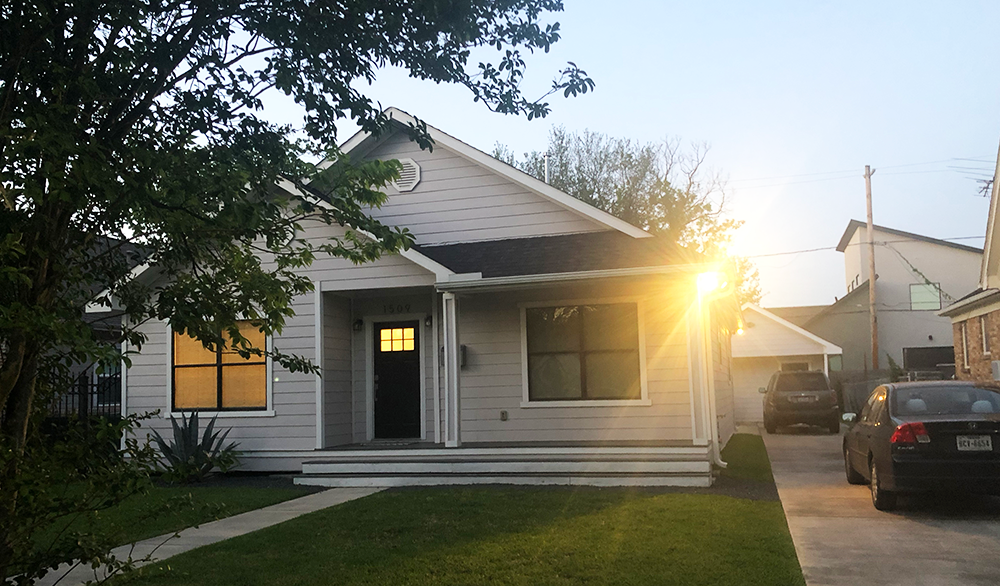 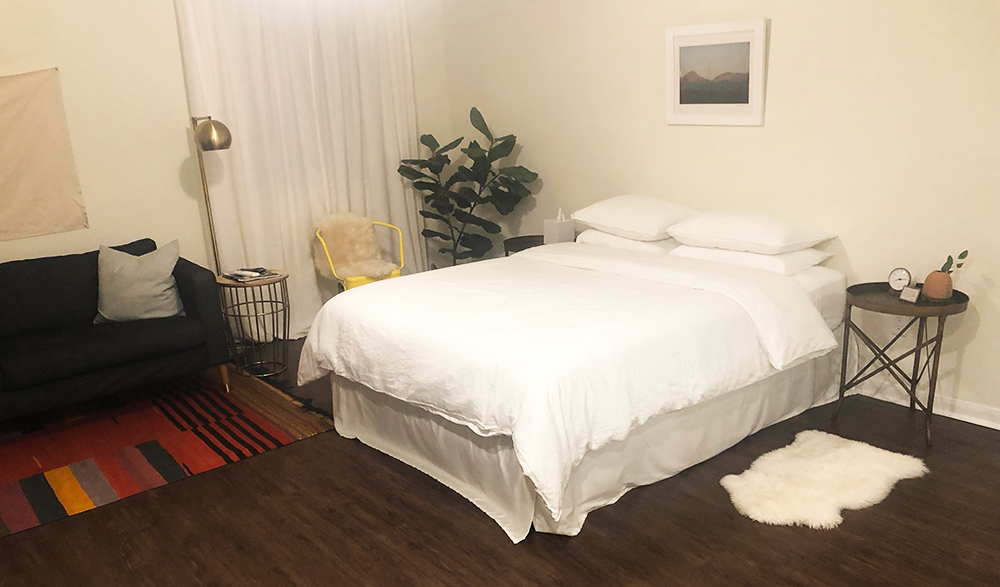 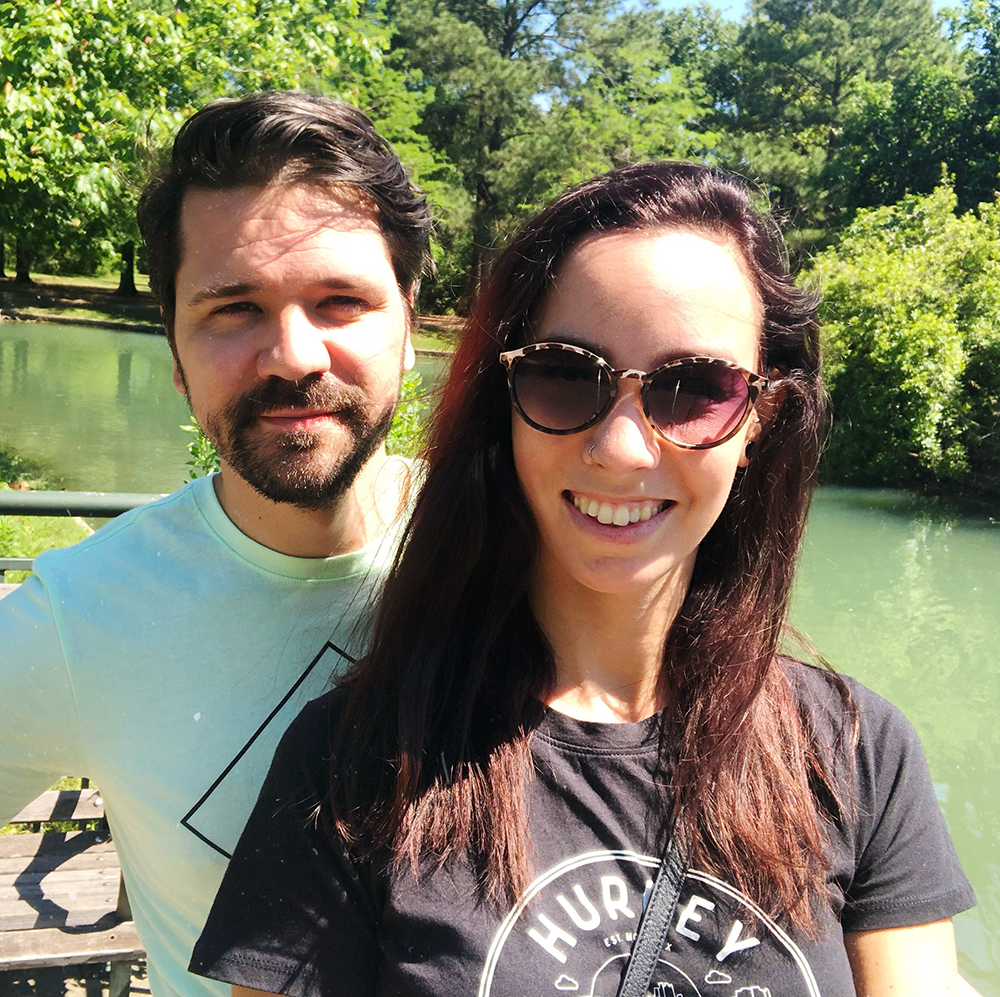 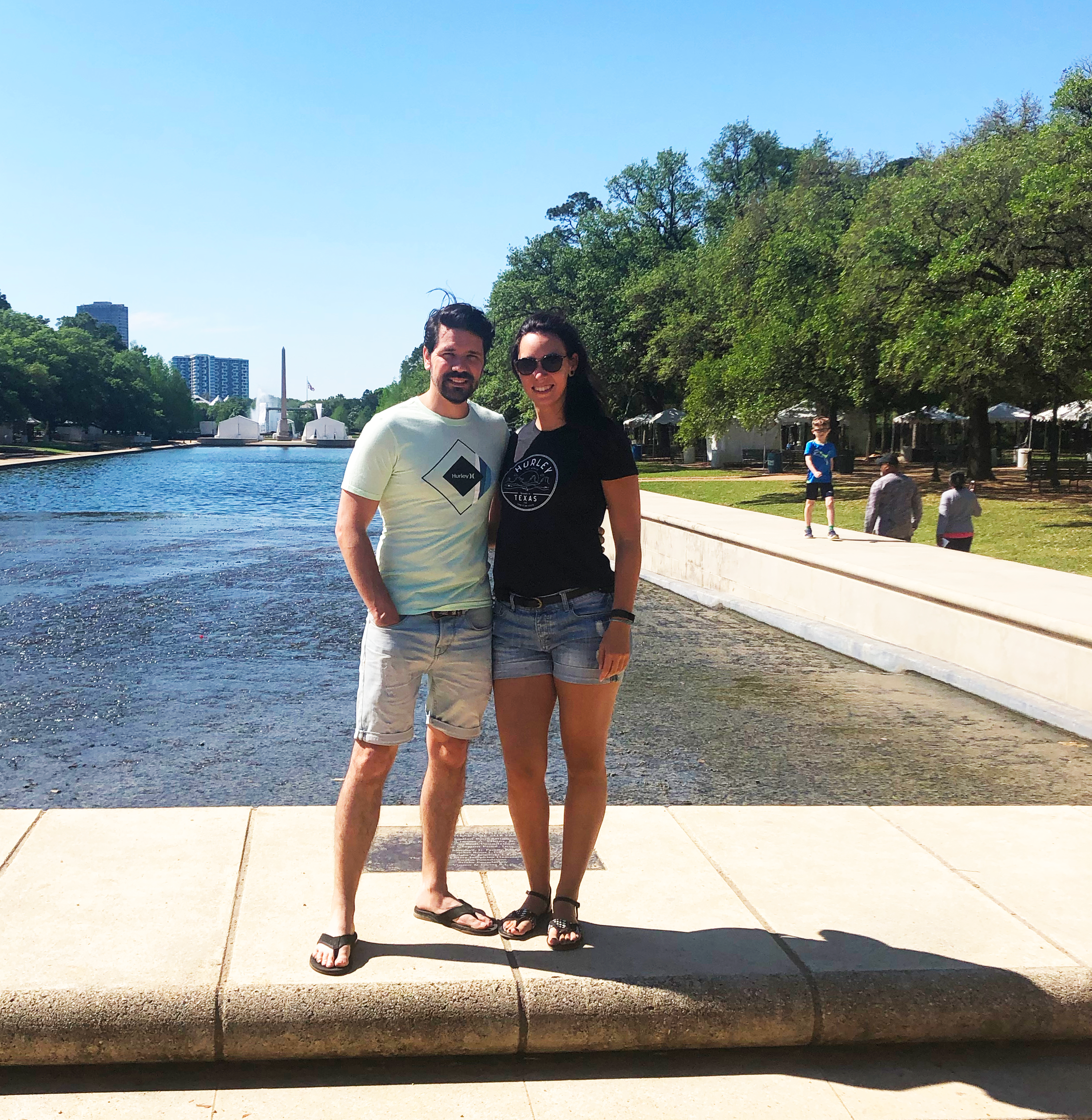 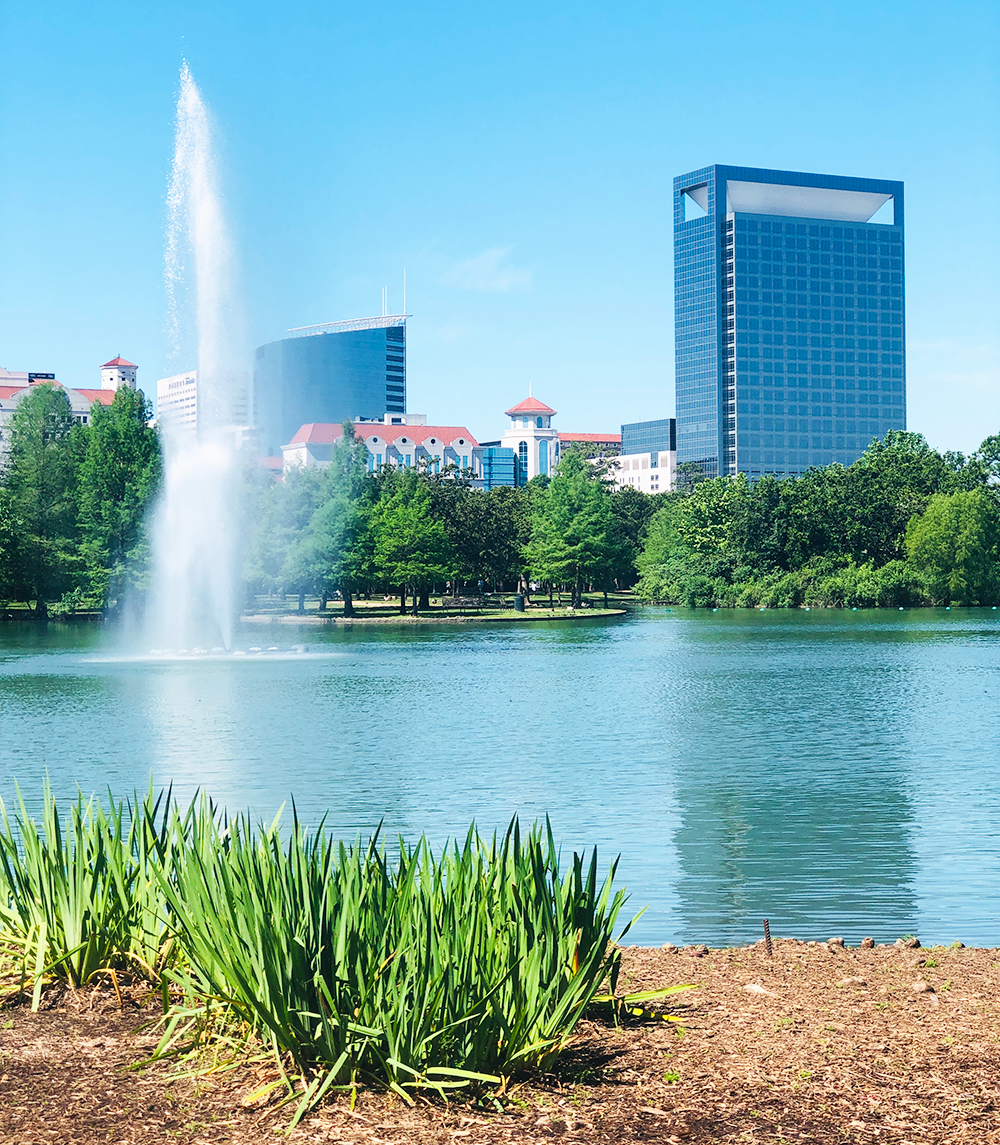 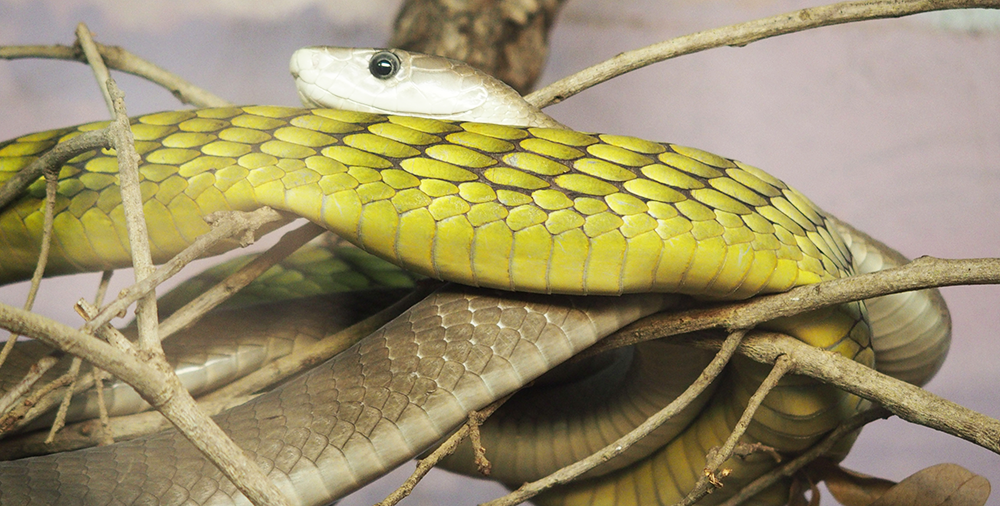 On our last day in Texas we went to the outlet one more time, halfway there we stopped at the Nasa Space Center. We didn’t go inside, but there’s a lot of cool stuff to see outside as well. 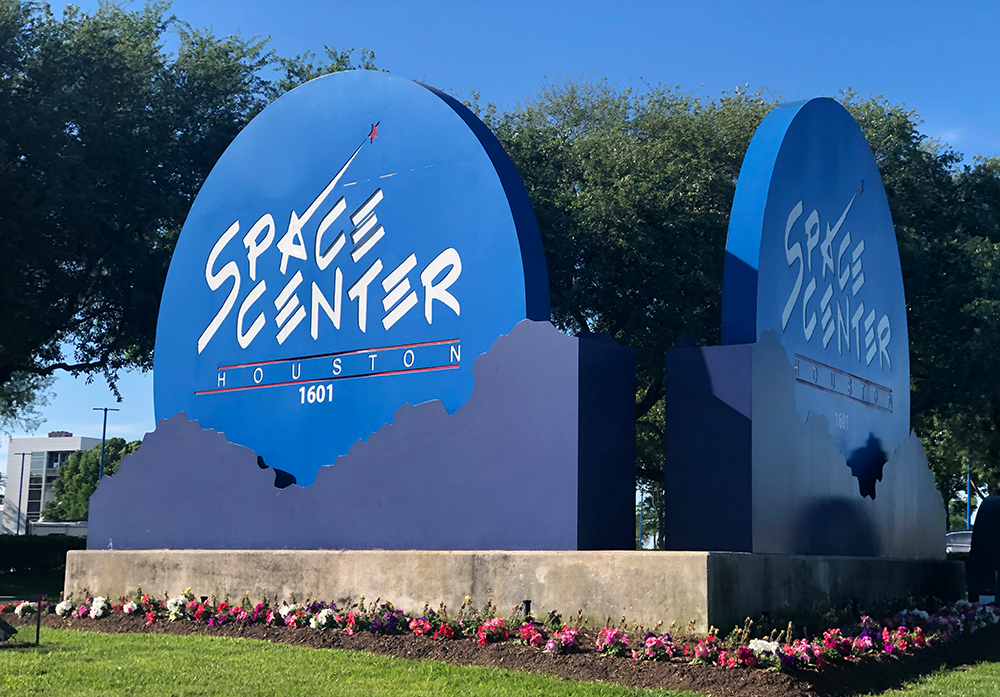 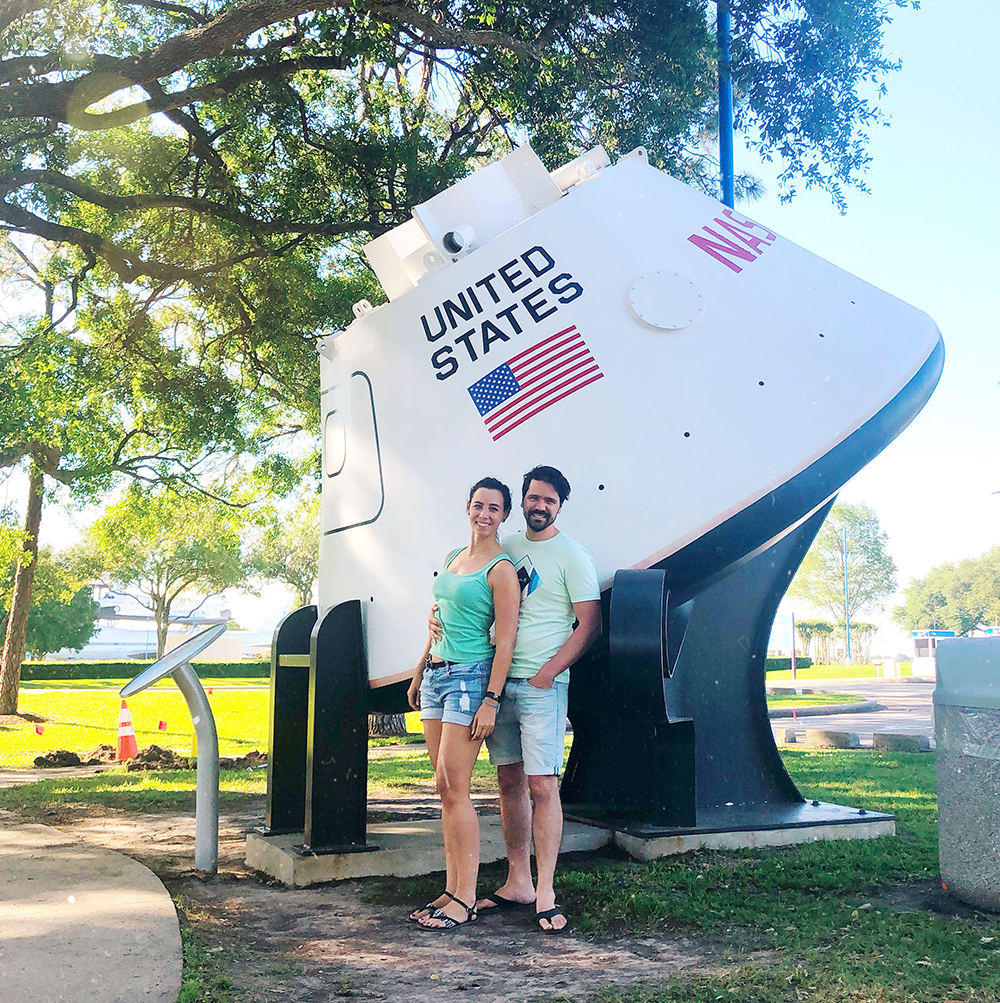 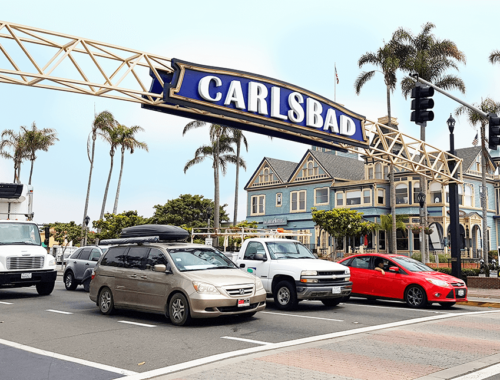 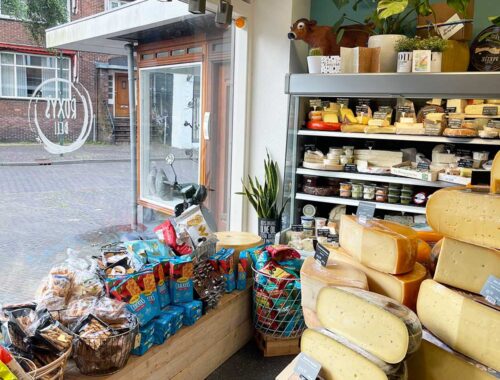 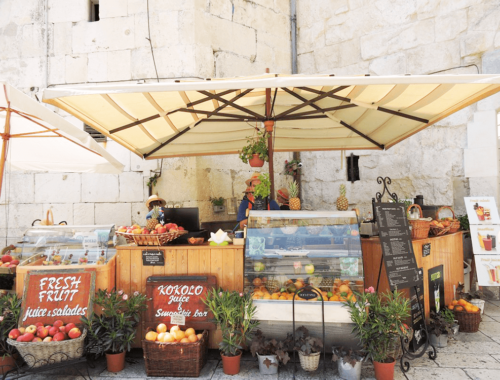